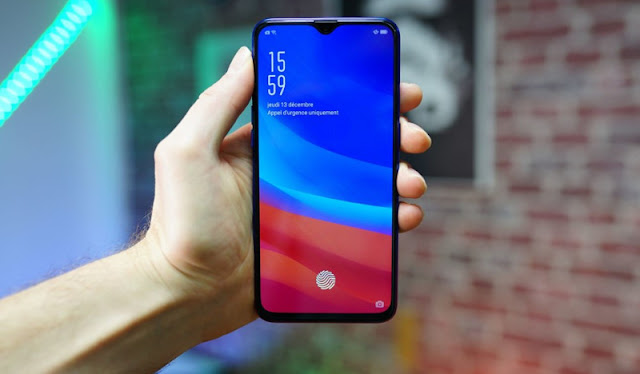 Once put aside high-end smartphones whose prices are systematically (and now uninhibited) 1000 euros, it becomes increasingly difficult to rely on tariffs to guess the real or supposed qualities of other phones. There is indeed everything - from the best to the worst - in smartphones whose prices are between 300 and 500 euros. So what are the typical strengths that are expected of these smartphones in this price range? Here are four points in which the OPPO RX17 Neo, sold for 349 euros. 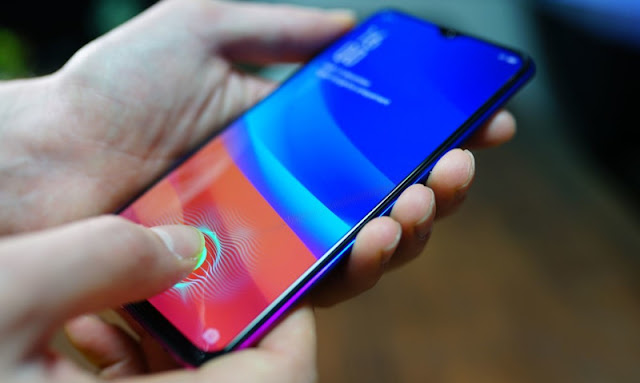 Premium design and fingerprint sensor under the screen
In 2018, smartphones under 400 euros have all adopted the same design trends. Large screen notches with IPS LCD panels most of the time and finishes, certainly correct but often tarnished by plastic materials. The case of the OPPO RX17 Neo is interesting, because its design resumes almost trait for that of its big brother, the OPPO RX17 Pro. 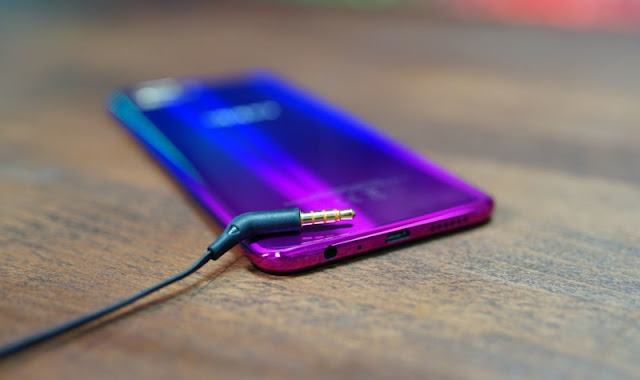 There is therefore a slightly curved glass shell, a metal frame and especially an OLED screen with rich colors in the front. Main feature of this OPPO RX17 Neo: it does not have a visible fingerprint sensor. And for good reason, it is one of the first devices to have placed under the screen. A pioneering feature, since it will undoubtedly arrive on the majority of mid-range smartphones next year. Another advantage of the OPPO RX17 Neo compared to expensive flagships: it still has a jack. The latter is located on the lower edge, next to the micro-USB port and the speaker. 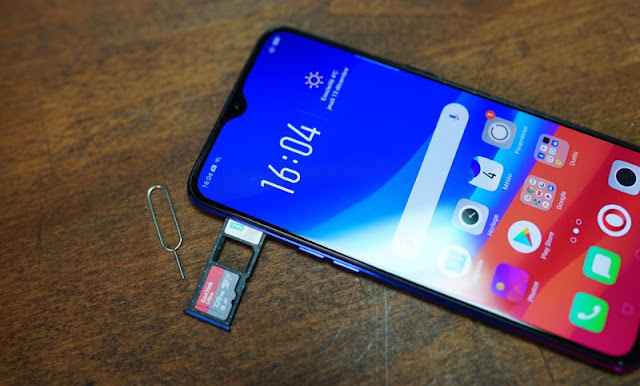 Performance: the choice of versatility
In the world of smartphones less than 400 or 500 euros, the most difficult is undoubtedly to know how to decipher the data sheet. Snapdragon 845? 660? 636? How much RAM: 3.4 or 6 GB? How much memory for storage space? The answers are not all obvious and especially not always clear.

In the case of the RX17 Neo, OPPO opted for the most versatile solution, the Snapdragon 660. A mid-range chip released this year, which allows it to run nearly 95% of mobile applications and games of the moment. It is almost as powerful as the top-of-the-line chips of 2017 and allows to play PUBG fluidly in average quality. 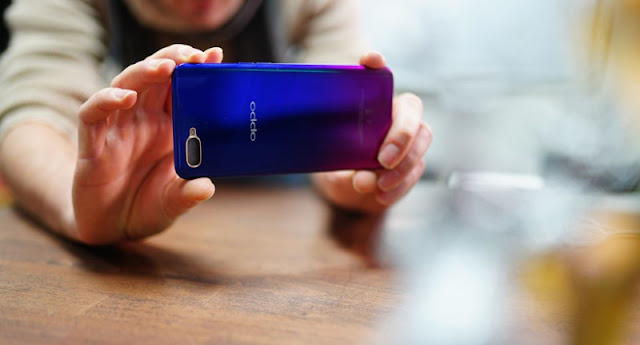 Finally, note that OPPO does not hesitate to break a symbolic barrier in the small world of mid-range smartphones by offering a generous storage space of 128 GB, which can also be extended with the help of a microSD card. In the best case, other smartphones offer 64 GB of storage space.

The delicate problem of the camera
The RX17 Neo has a dual photo sensor at the rear (16 + 2 megapixels) and a large sensor 25 MP above the screen. At the back, the photo sensor is more than respectable. The overall rendering is indeed very satisfying, with a rendering of colors and contrasts close to reality. At the front, the selfie device is impressive, provided you disable the auto-beautify feature and is really accurate. 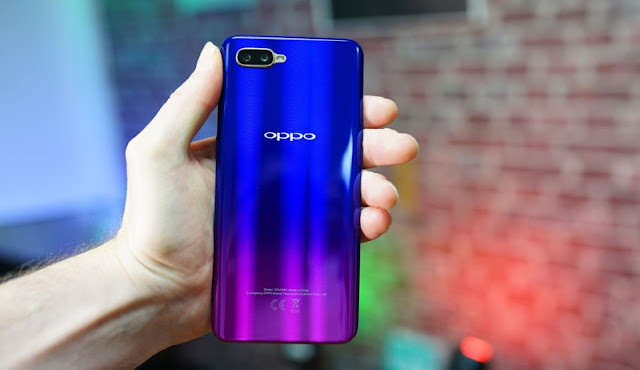 2018 has been a good year to find appliances with a neat design and honorable performance without breaking the bank. But these mid-range smartphones all have the same gap: the photo part. The double sensors - almost systematic - have not changed anything: a lazy software process associated with mediocre photo sensors have never really worked miracles. A mid-range smartphone is primarily a compromise smartphone. The photo is part of it.

The right price of the perfectly balanced smartphone
There remains the question of price. It is generally considered that mid-range smartphones are included in a price range of 300 to 500 euros. The arrival of " flagship killers " has considerably blurred this notion lately. These brands offer powerful devices at low prices, but often with major concessions on the design or camera. 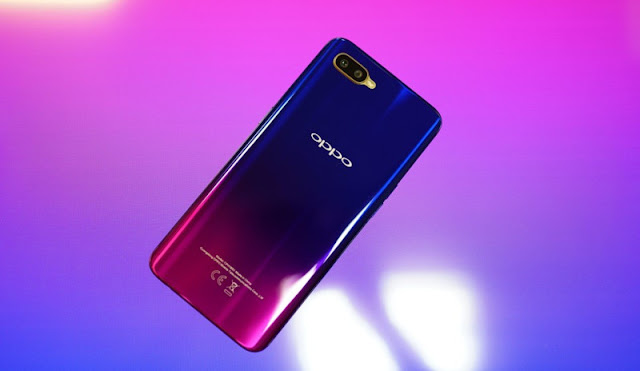 The case of the OPPO RX17 Neo is interesting in this context. Sold 349 euros nine or 50 euros cheaper in some signs that take back your old phone it is certainly not the most powerful that can be found in this price range for this end of the year. But it's one of the best balanced: premium design, honorable performance and quality camera make it one of the most desirable mid-range smartphones of the year.
More From Author
Comments