Xiaomi accompanies the Mi 9 of a "lite" version, the Mi 9 SE 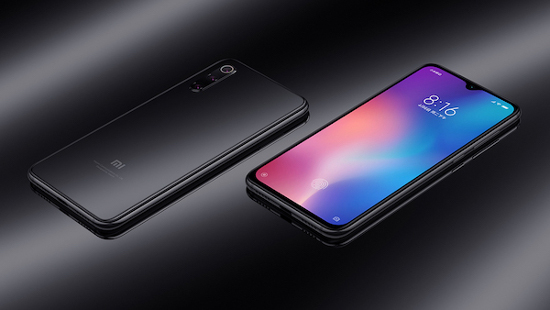 Discovered recently, the Mi 9 SE was present at the press conference of Mi 9 Xiaomi. The mid-range premium smartphone promises to be an excellent alternative to the flagship 9 for those who are looking for a cheaper alternative.

Xiaomi introduced two smartphones today. Choosing the same day as the Unpacked conference was certainly a provocation, but it also confirms how much comparison with Samsung and with Huawei (whose goal is to assume the role of leader by the end of next year maximum) is important. We have already introduced the Mi 9 flagship model of the brand and successor of the Mi 8. It is a high-end smartphone, with all the finery and services expected, for a very modest price.

A value for money always very interesting
Yesterday, we discovered, thanks to the site Gizchina and the online merchant JD, that Xiaomi also expected to accompany the Mi 9 with a light version called Mi 9 SE. And that was confirmed today. This smartphone has been made official with the Mi 9. It succeeds the Mi 8 SE and could, like the latter, remain an exclusivity of the Chinese market. This may seem a shame as the price / quality ratio of Mi 9 SE is interesting. Because the Mi 9 SE presents an evolution facing the Mi 8 SE identical to that of the Mi 9 vis-à-vis the Mi 8.

On the design side, first of all, we find the mineral glass sandwich already crossed in the Mi 9. The two faces are of the Gorilla 5 of Corning. The slices are protected by aluminum. Here too, the fingerprint reader disappears to be reinstated on the inside of the screen. The notch becomes smaller to integrate only the webcam (there was no advanced facial recognition on the Mi 8 SE anyway). The photo block is adorned with a third eye and everything is here also underlined by an LED flash.

The first mobile under Snapdragon 712
The screen of the Mi 9 SE is smaller than that of the MI 9, but slightly larger than that of the Mi 8 SE: 5.97 inches against 5.88 inches. The ratio changes very slightly, the definition is identical (Full HD +) and the resolution too. The screen is Super AMOLED and HDR compatible. Under the screen hides the Snapdragon 712, replacing the Snapdragon 710. This is the first time that the new premium octo-core Qualcomm is integrated into a phone. It comes with 6 GB of RAM and 64 or 128 GB of storage, still without extension. The battery is a model of 3070 mAh (a little behind the Mi 8 SE), always compatible fast charge. But still not wireless charge. 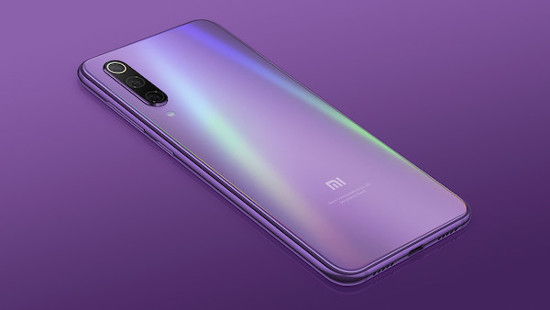 Sold 300 euros in its best version
The whole film in 2160p at 30 frames per second and rises to 960 frames per second in 720p. At the front we find the webcam of Mi 9, Mi 8 and Mi 8 SE: a 20 megapixel model with lens opening at f / 2.0 and HDR compatibility. The overall equipment of the phone also includes an LTE modem, WiFi ac and Bluetooth 5.0, an NFC sensor, a USB type C port, a full GPS sensor and two SIM ports. No jack 3.5 mm here either (or adapter, good things are lost). The colors are three in number: purple, blue and gray.